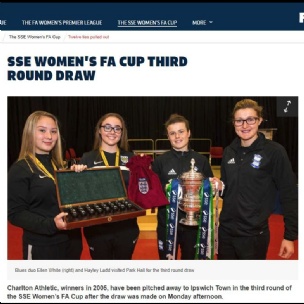 The SSE Women’s FA Cup after the draw was made on Monday afternoon at Park Hall Academy. The draw was conducted by pupils Felicity Barnes and Millie Hall. They were ably assisted by Birmingham City stars Ellen White and Hayley Ladd, who took part in a Q&A session and then joined some of the girls for a football session in the sports hall." 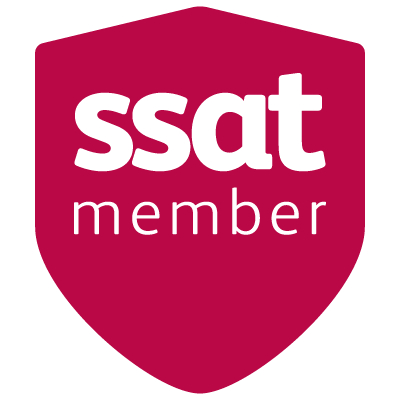 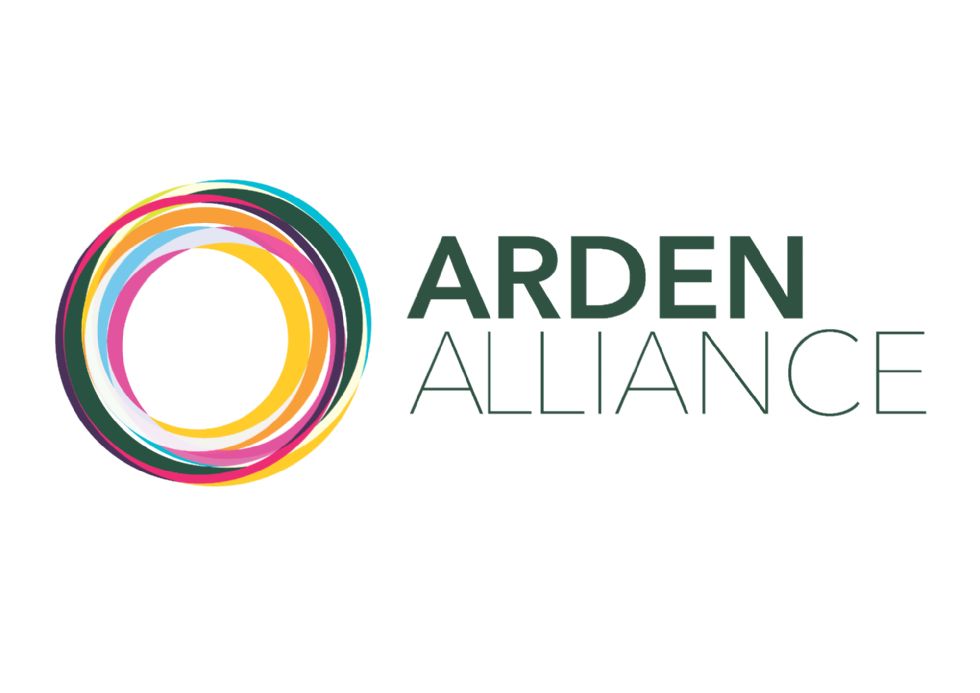 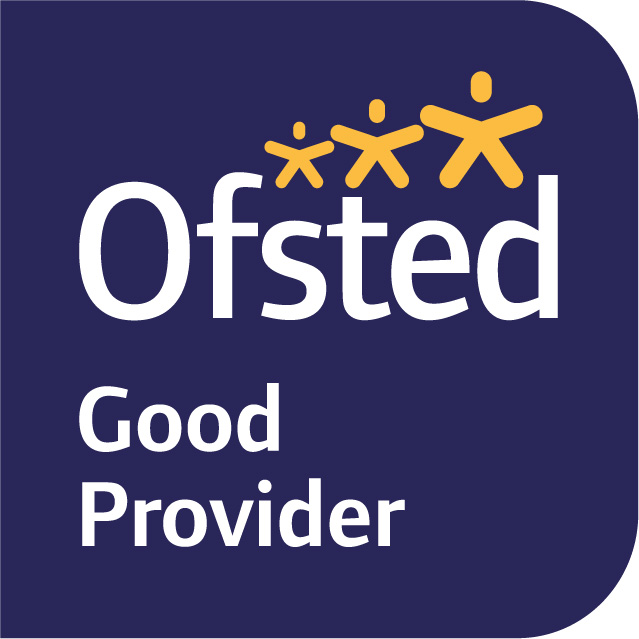 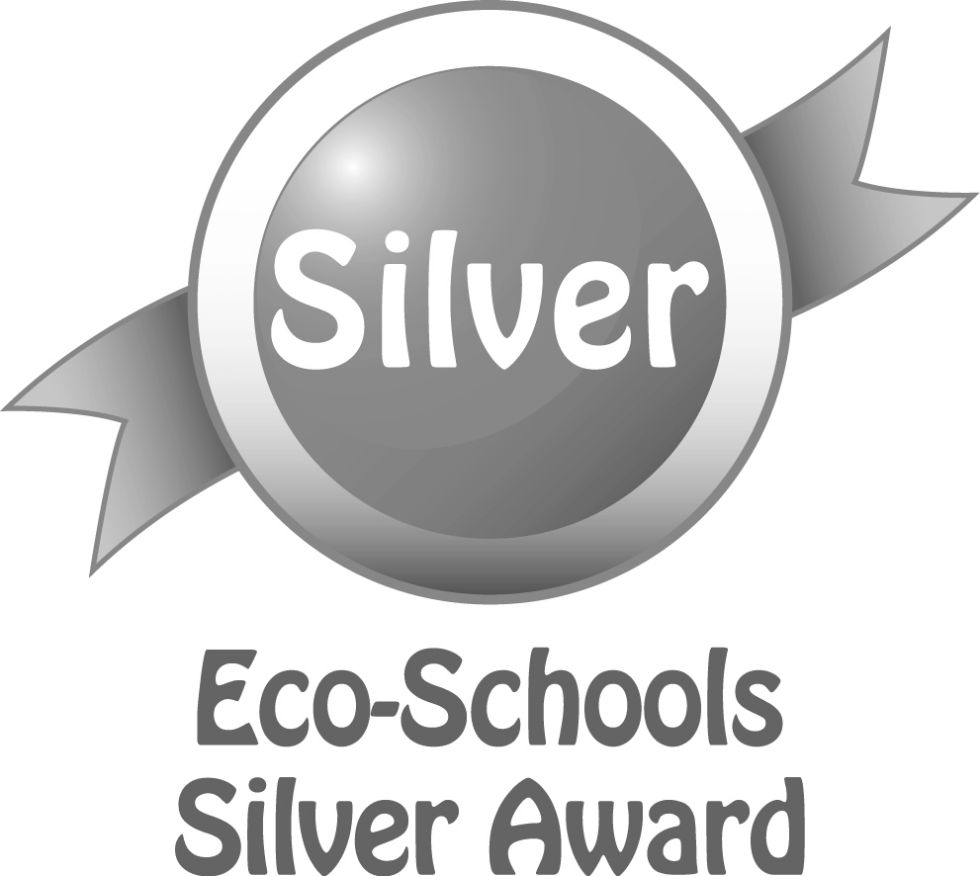